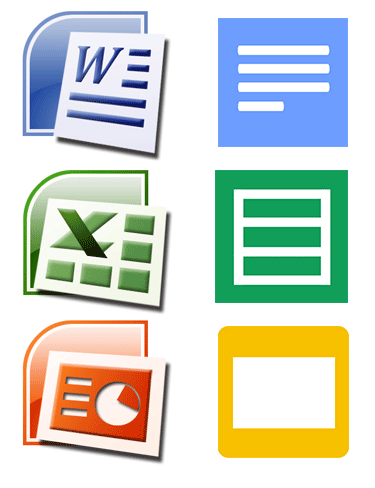 Office vs Drive: Some thoughts by Chris Betcher is licensed under a Creative Commons Attribution-ShareAlike 4.0 International License.

19 Replies to “Office vs Drive: Some thoughts”