I was wondering the other day about the best place to mount a camera on a motorcycle to get the best footage. I’ve made some previous videos by just attaching my GoPro camera to the front fairing of the bike but it tends to show quite a bit of vibration and road bump.

I added a couple of GoPro mounts in different positions on the bike, and some are better than others but none are as good as I’d like. It’s possible to remove some of the shakiness in post production by using the Warp Stabiliser tool in Premiere Pro, which does a pretty reasonable job of removing the vibrations by doing a frame by frame analysis of the footage, and realigning everything. It works ok but is very computationally intensive even on my MacBook Pro and it still creates some seriously wavy artefacts in the footage on the really shaky bits.

Anyway, I decided to try a few experiments with five different camera mount positions. On the front fairing, on the front mudguard, on my helmet, using a chest mount, and using a chest mount with an extender. There are pros and cons of each, but I think some are definitely better in terms of actual watchable footage.

Here is the resulting footage so you can make up your own mind. You know, just in case you ever want to do something similar. 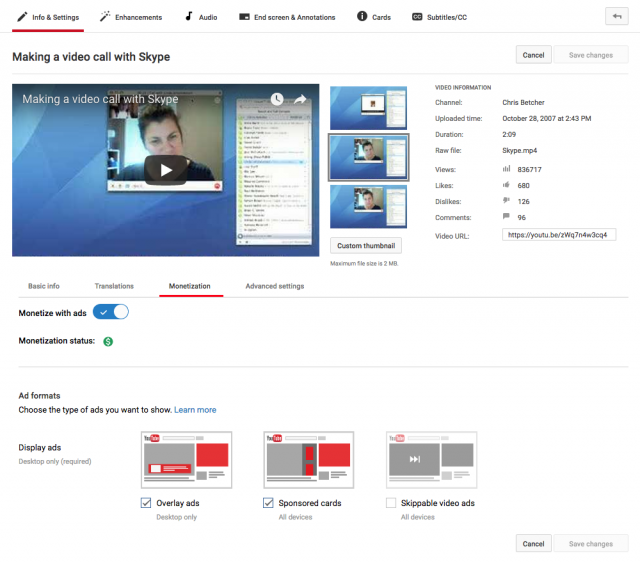 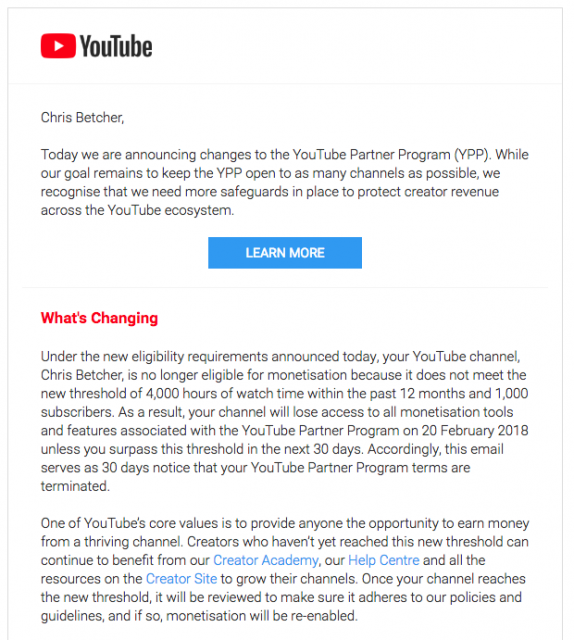 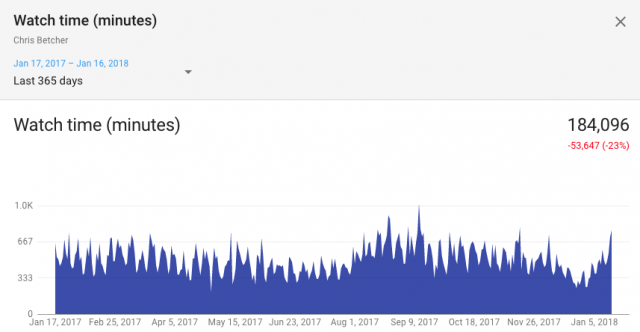 I was turned onto this rather cool new tool that I think has a ton of great potential in the classroom. It’s called Flipgrid. It’s a way to collect short video responses to a prompt. As well as looking great, it works on mobile (with the Flipgrid app), doesn’t require a login, and is super simple to use!

I’ve embedded a link to an example. Just click the container below and it will take you to a topic page. Then just click the big green plus button to start recording (and you’ll probably also need to click “allow” to give permission to your camera). Then just record your message, add your name and a poster frame, then submit it. As more people submit theirs you can revisit the site to see what they add. Give it a go!

After you click the button, say who you are, where you’re from, what you teach, and how you might use this with your students. You have 60 seconds! Go!

The direct link to the topic page is https://flipgrid.com/2a35ea

The administrator of the grid has a lot of control over things like moderation and approval of comments before they go live, whether replies are allowed, whether likes and plays are shown, whether auto transcription happens, and more. This tool is well designed for classroom use!

I see this as a great way to collect feedback from students, allow them to share their learning with the rest of the class, reflect on an activity, brainstorm ideas, and so much more. What suggestions can you come up with?

PS: If you’re on mobile, grab the Flipgrid app for Android or iOS. I love that it works so well on mobile as well as the web. Well done, Flipgrid!

Header image: Sprites by Thomas Quine via Flickr CC BY